A Little bit of History: 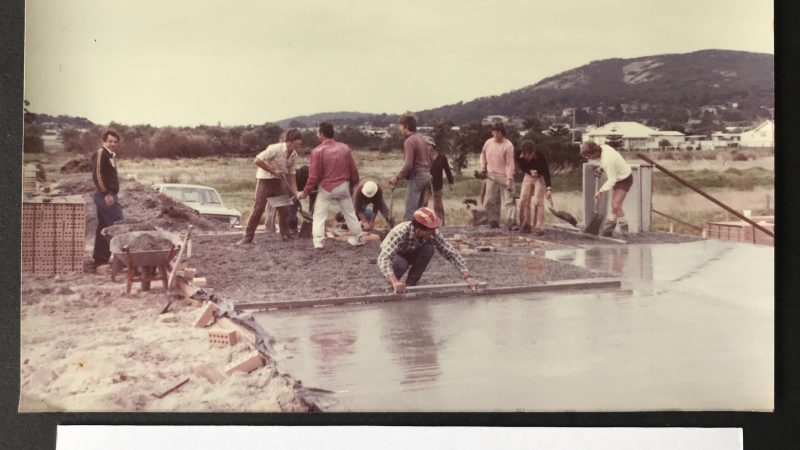 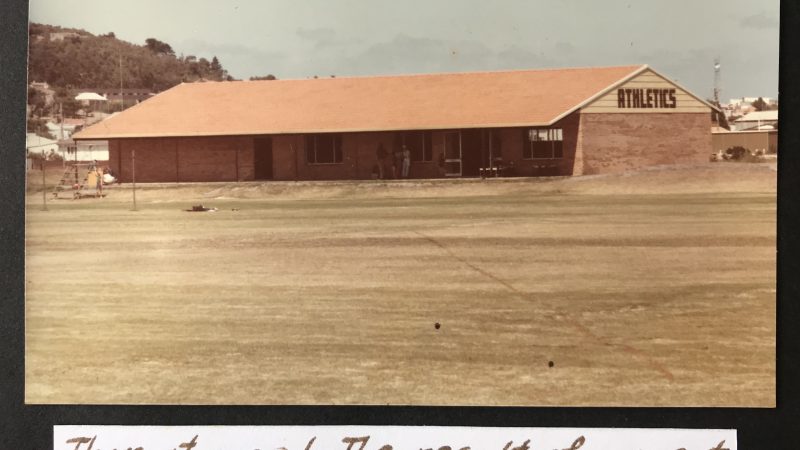 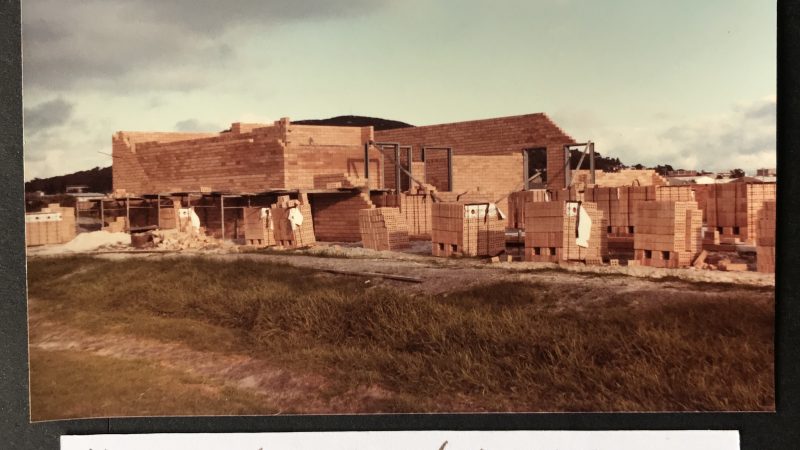 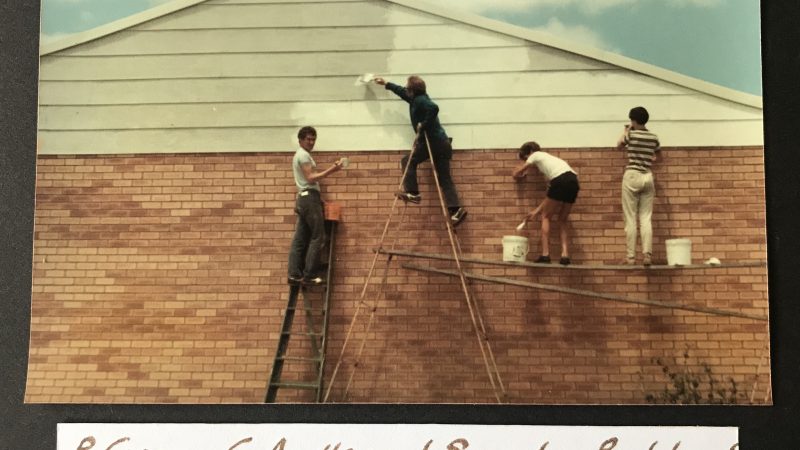 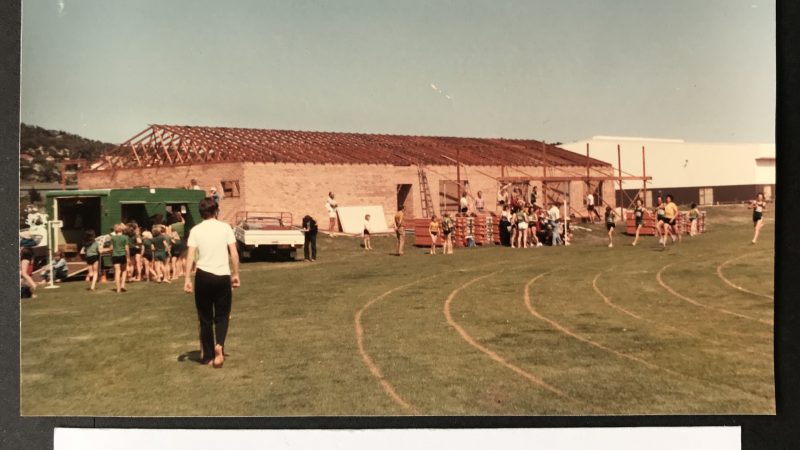 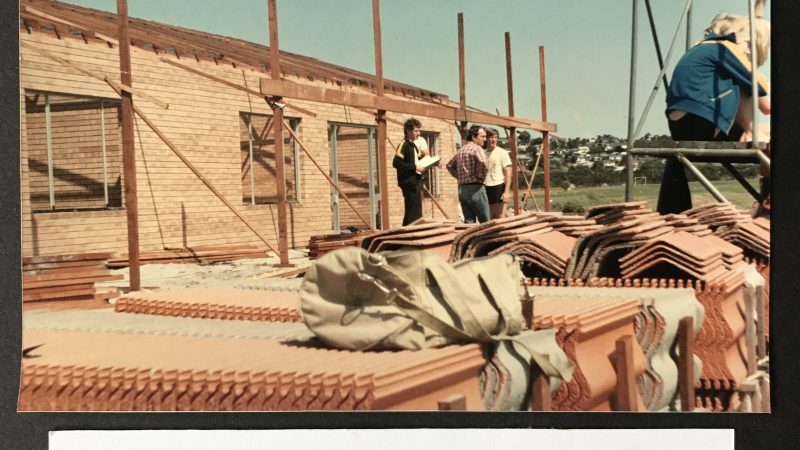 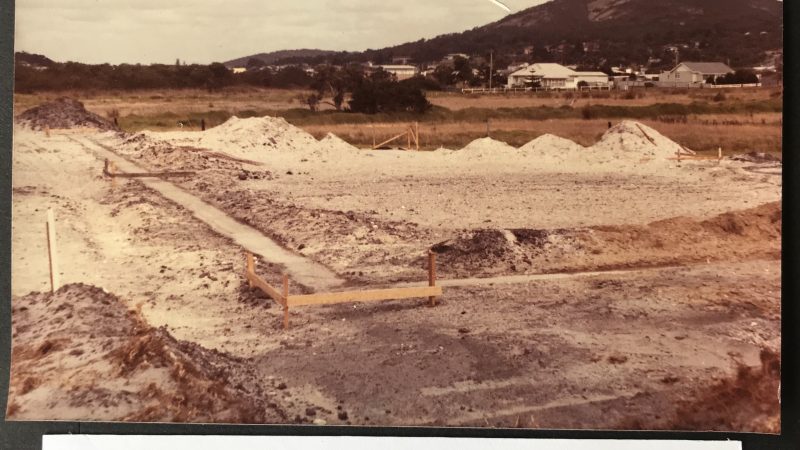 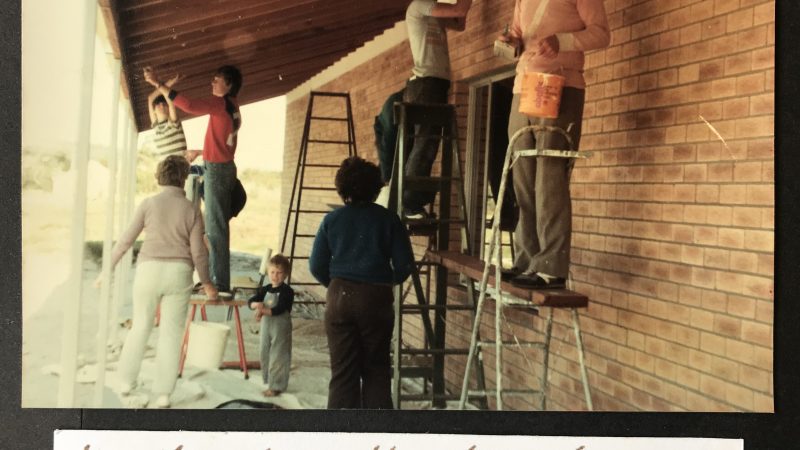 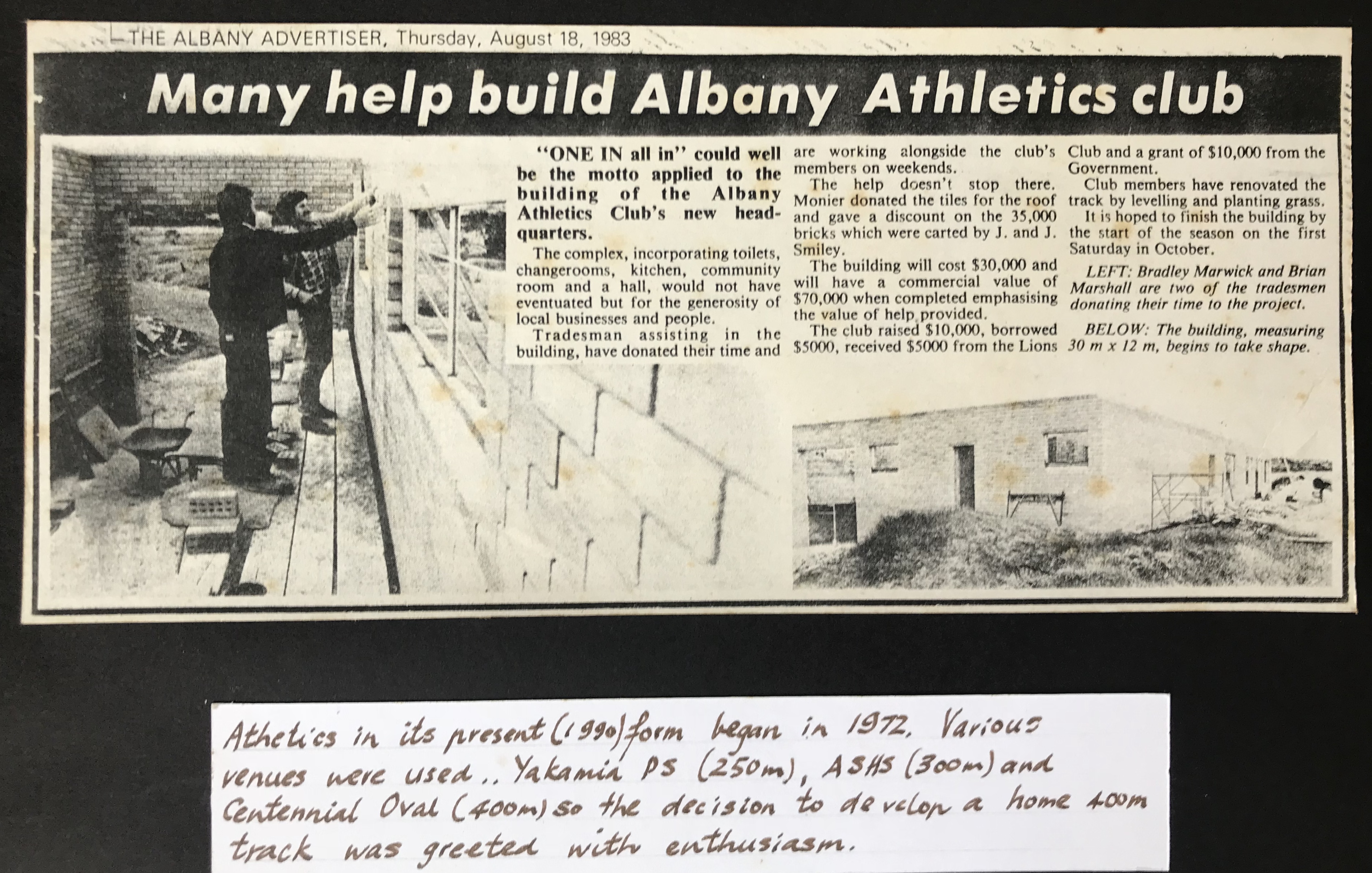 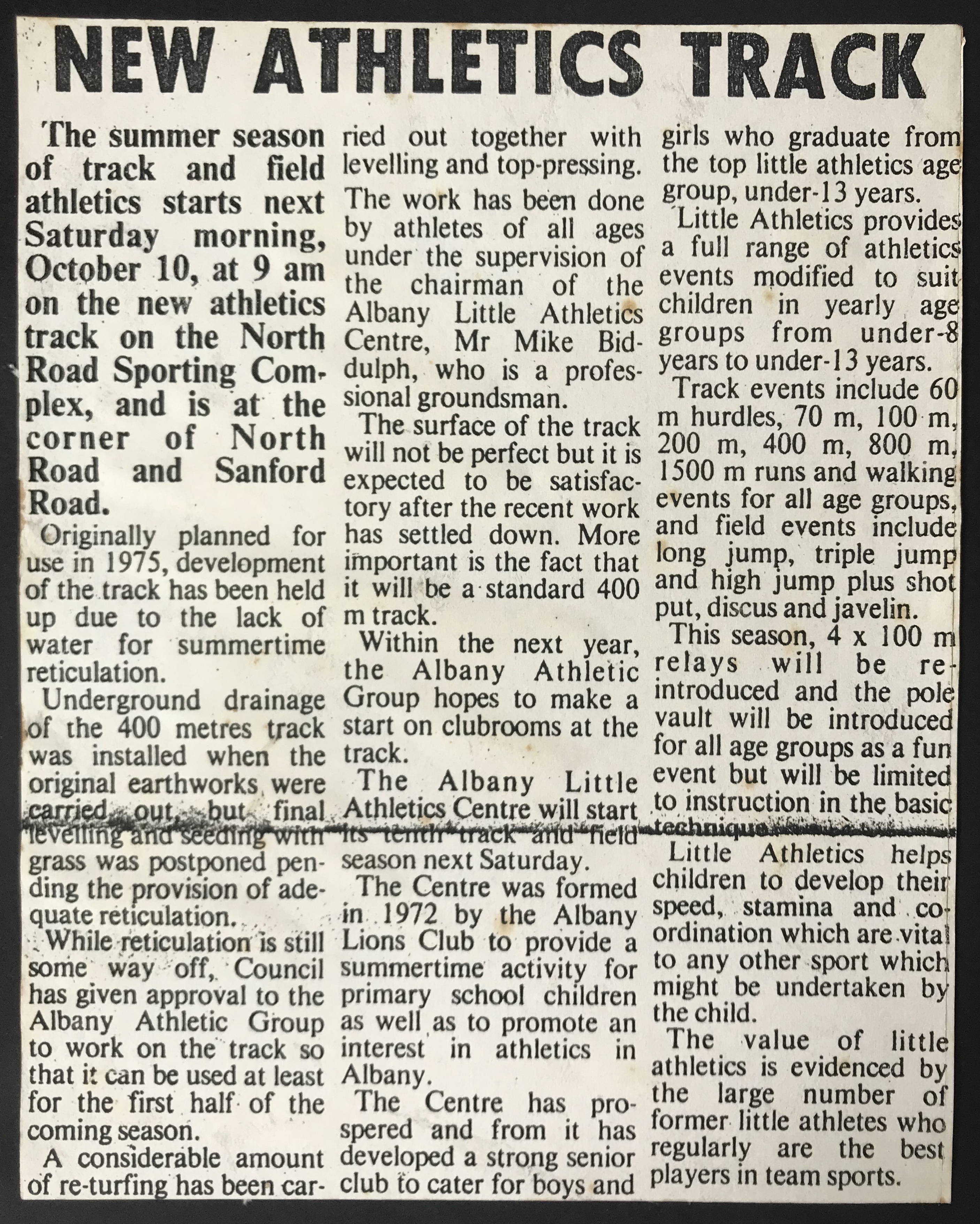